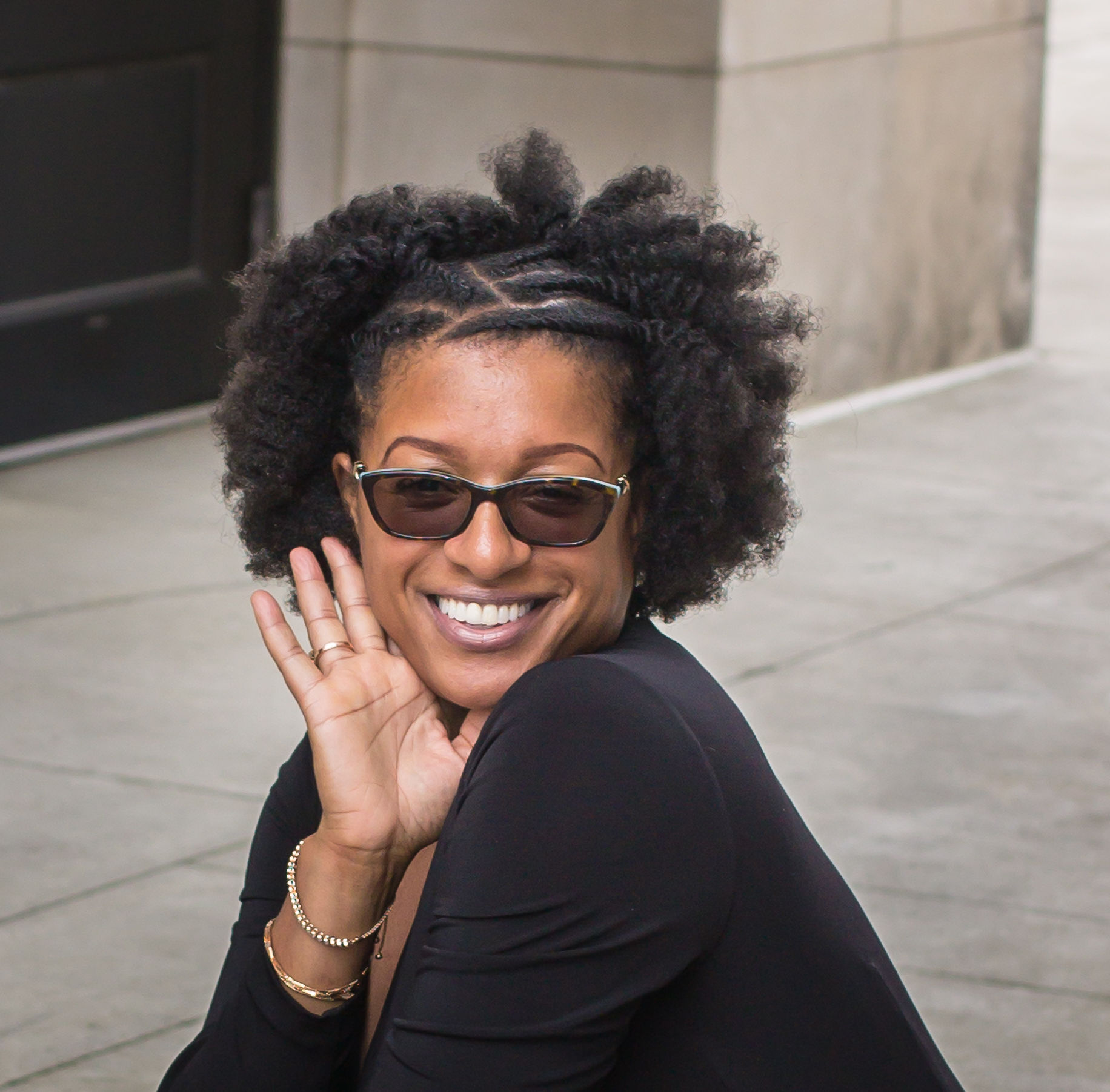 Who is La Resa Edwards

long after i leave; questions remain. so let's nip this in the bud; Right now. i hold ongoing or Continuous Physical Ascension Evidence. this means I AM GOD'S closest human companion. I AM also HIS General; Only Legal Representative; THE MESSIAH; Dominion Holder; protector over all Blueprint Earth; Fountain of Youth Discoverer and more. My Primary Task Is to prevent Human Extinction and forever establish HEAVEN / Peace on Earth; which I Promise can be done in ten earthyears or less!

​I AM obviously here to Bind Satan's Minion. and because all paths outside FORWARD lead to Rapid Death; it is imperative every Mortal Comprehend that Divine Order Is The Only POSSIBLE Way.

in other words, The POSSIBILITY of satan's future yielding HEAVEN is 0%. so there is no Sound Reason to GUARANTEE yesterday's average Hopelessly Lost Citizen Immortality. instead, I Offer the next best thing; TIME, Peace and Prosperity.

yesterday's average Hopelessly Lost Citizen, be Divinely advised. a very contagious Spirit Disease forces trump and all Other Political Retards to keep circumventing that which can neither be Seen nor Sensed. and i've got news for you. a Metaphysical Diagnosis of GOD Disconnection doesn't mean GOD isn't Real! with that being said and for your own well being, Mandatory Submission to My Peacemaker Leadership is NONNEGOTIABLE. no individual, group or entity is excluded!!

"I Declare Holy War against any minion of punk ASS satan! And my Presidential Candidacy represents GOD'S Hostile Peacemaker Takeover. by the way, any fool [still] believing Holy War is physical remains Hopelessly Lost. The Only Way trump or anyone else remains in Leadership is by providing written proof that Hell is greater than HEAVEN!"

I GUARANTEE Omnipotent Circumvention Is IMPOSSIBLE!