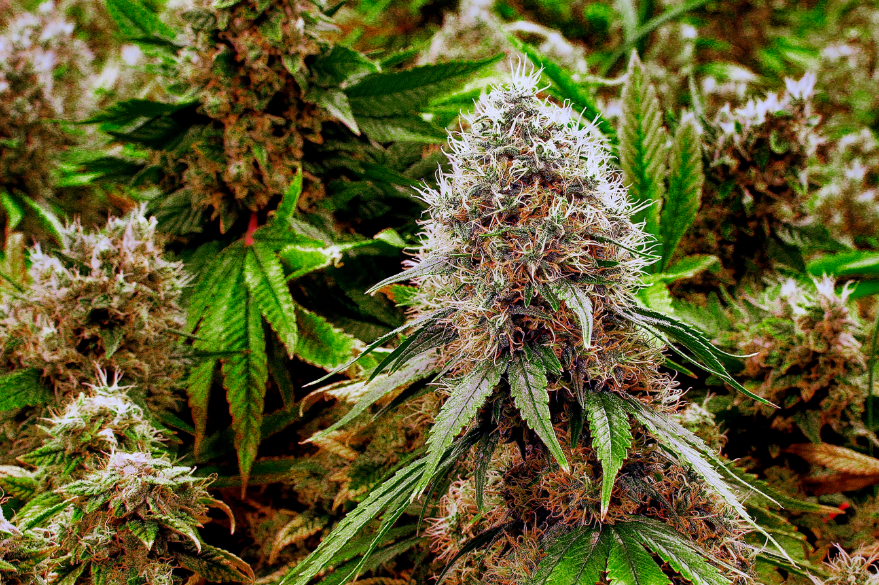 whether Controlled or Uncontrolled, the main reason Americans become 'strung out' on Chemical Substance is due to a Spirit Disease called Stupid Puny Human Weakness (see S.P.H.W.). and because yesterday's average Physical Doctor does not Practice Metaphysicality; Undiagnosed & Mistreated Spirit Disease remains PANDEMIC. by the way, whoever termed Metaphysical is genius! and don't give me that aristotle nonsense!

if your question is; "Is Abnormal Physical Behavior and Abnormal Metaphysical Behavior the same?" The Answer Is absolutely not! APB suggests ground zero is a Physically / Physiologically Unhealthy Brain but GOD Connected Spirit suffering from uncontrollable behaviors like Schizophrenia or seizure. 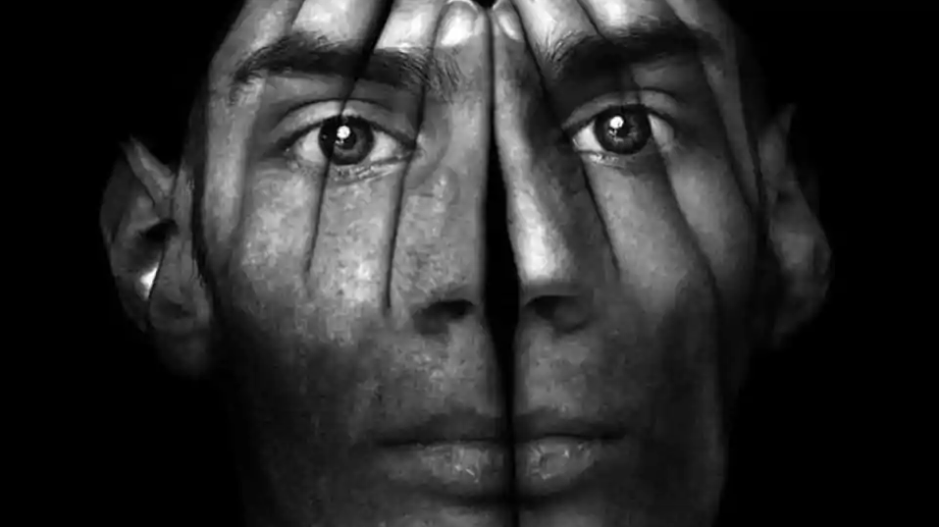 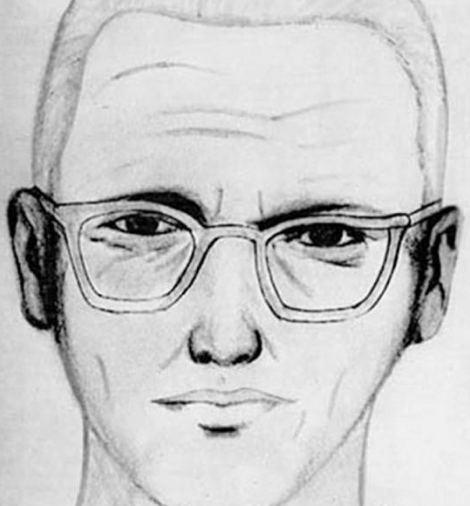 to be Clear; AMBs like Unprovoked Aggression and Negative Psychological Influence are brought on by one or more Spirit Diseases or Negatively Evolved Traits passed on by GOD Disconnected (Demon) Parents.

THE MESSIAH GUARANTEES that the only way to Properly Handle Substance Abuse is by preventing Metaphysical Brain Malfunction from the beginning (ground zero). prevent means before. and before means from tomorrow (GOD'S Future). Vote La Resa Edwards for President and learn exactly how to Cure Mind & Spirit Disease.

TITHE / DONATE AT THE TOP!