Is Metaphysicality Real? If So, Do We Comprehend It?

what if i said America's biggest threat isn't Russian; Chinese or alien? what if America's greatest threat isn't even physical? my name is La Resa Edwards. and as GOD'S Only Legal Representative, I Personally GUARANTEE. The Single Greatest Threat to Humanity is and will always be The Absence of Metaphysicality.

Hopelessly Lost Humans are physically limited without a thorough Comprehension of Reality; explaining their 100% Death Rate. so let it be Accepted WA that I AM not only GOD'S Legal Representative. I AM also Humanity's Only Certified Metaphysician. and as such, I GUARANTEE. every Disconnected Mind & Spirit needs to develop (Evolve) before Physical Ascension (Immortality) is remotely POSSIBLE. 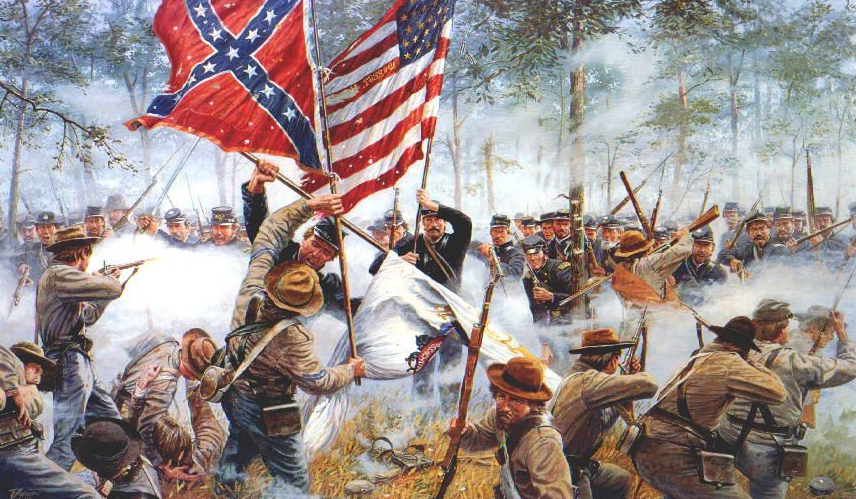 No Self Preservation - Severe Mental Retardation

the best thing about having a Certified Metaphysician in Yesterday's America is The Fact MBD is easy to Diagnose and Cure! so get ready to say goodbye to Abnormalities like Unprovoked Aggression (Direct Innocent Harm) and Satanic Complacency (Indirect Innocent Harm); forever!

TITHE / DONATE AT THE TOP!